Although the Hernández After-School Program (HASP) is on halt due to the COVID-19 pandemic, we have been working very hard to find alternative programs and virtual options for our students to participate in! We have rounded up eight amazing programs, open to our Hernández students. Browse these fliers to see the variety of exciting FREE and VIRTUAL opportunities we have in store for you!

Out of School Support: 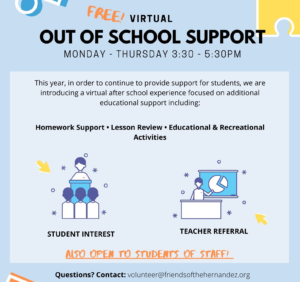 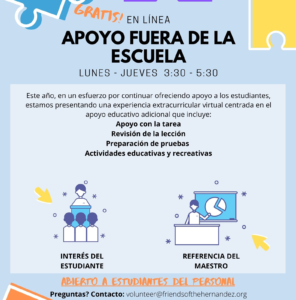 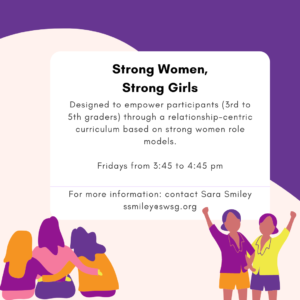 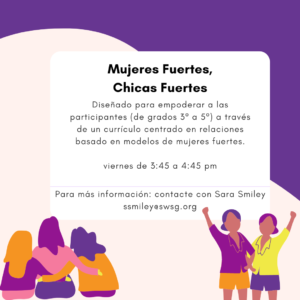 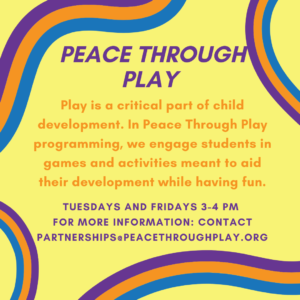 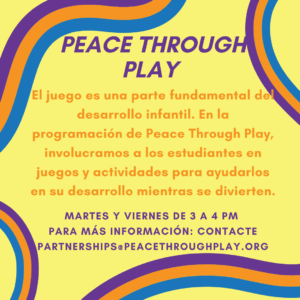 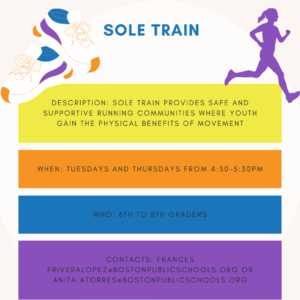 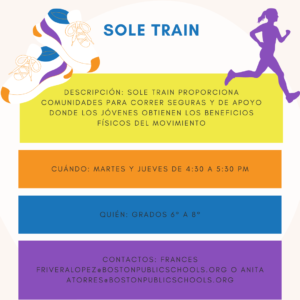 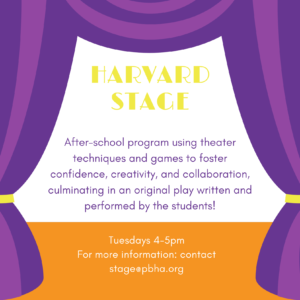 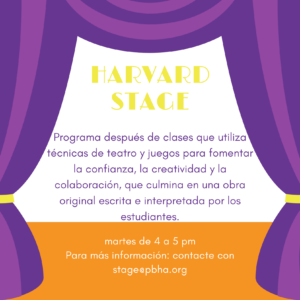 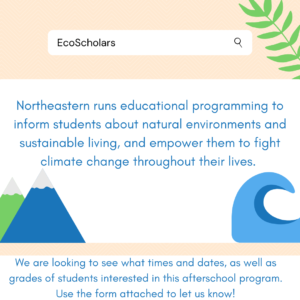 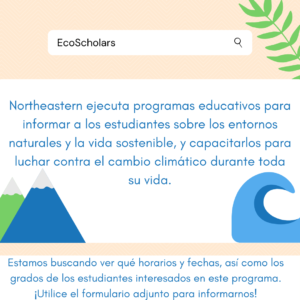 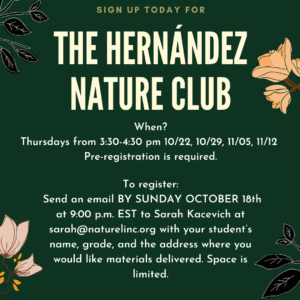 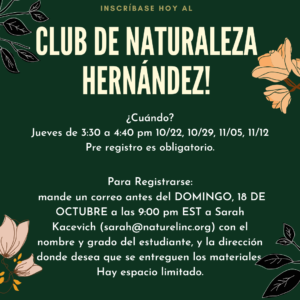 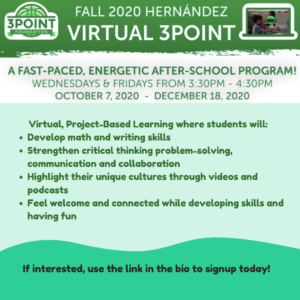 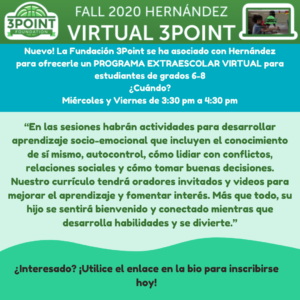 We have a new and exciting fundraising project in the works!

This fundraiser will provide the Rafael Hernández K-8 School with funds for our middle school end-of-year activities, which include our annual trip to Canobie Lake Park and our 8th grade Moving On Ceremony.

All Hernández students were asked to design a T-shirt that would help us express how proud we are of our two languages. One of our first grade students was the winner! We’re so excited to “rep” who we are. ¡Dos idiomas, una comunidad!

So, grab some gear, rock your bilingual pride, and support the Hernández while doing it. 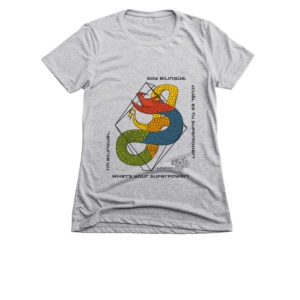 This week, we received two pieces of incredible news:
a) We will be receiving over 100 radical bilingual books from donors across the City (coordinated through the Boston Book Festival). They were moved by our story of emptying our basement book containers, supply stocks, and grocery bags to support remote learning in the Spring, and the City’s coming together to support us! Read these amazing social media comments (Instagram, Twitter and Facebook) from donors everywhere, and the official press release from the Boston Book Festival. One donor even asked all her friends to buy our school books instead of presents for her Birthday! Please share or retweet these posts in your social media accounts so that we can buy every single one of the books our teachers requested.
b)  Juana Medina, author and illustrator of the Pura Belpré Award–winning chapter book Juana & Lucas, as well as for Juana & Lucas: Big Problemas, 1 Big Salad, ABC Pasta, and Sweet Shapes, will be doing an Author’s Visit to our Community this year! Will likely be a Zoom hangout, which will allow more children to meet her. The Boston Book Festival worked hard to find a Latin@ author to represent Latinx Excellence to our community, and we’re excited to host.

We will have free ESL classes for the Hernández community!

ESL classes will focus on:

** We will provide materials for all participants **

Anne Erde will be teaching ESL classes at the Rafael Hernández School. She is an active member of our community and has taught English as a second language for the past 23 years. She worked as an English teacher at UMass Boston and other Colleges in Massachusetts. Anne is full of passion and enthusiasm. She is excited to work with our community! 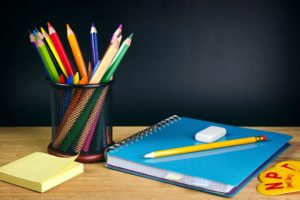 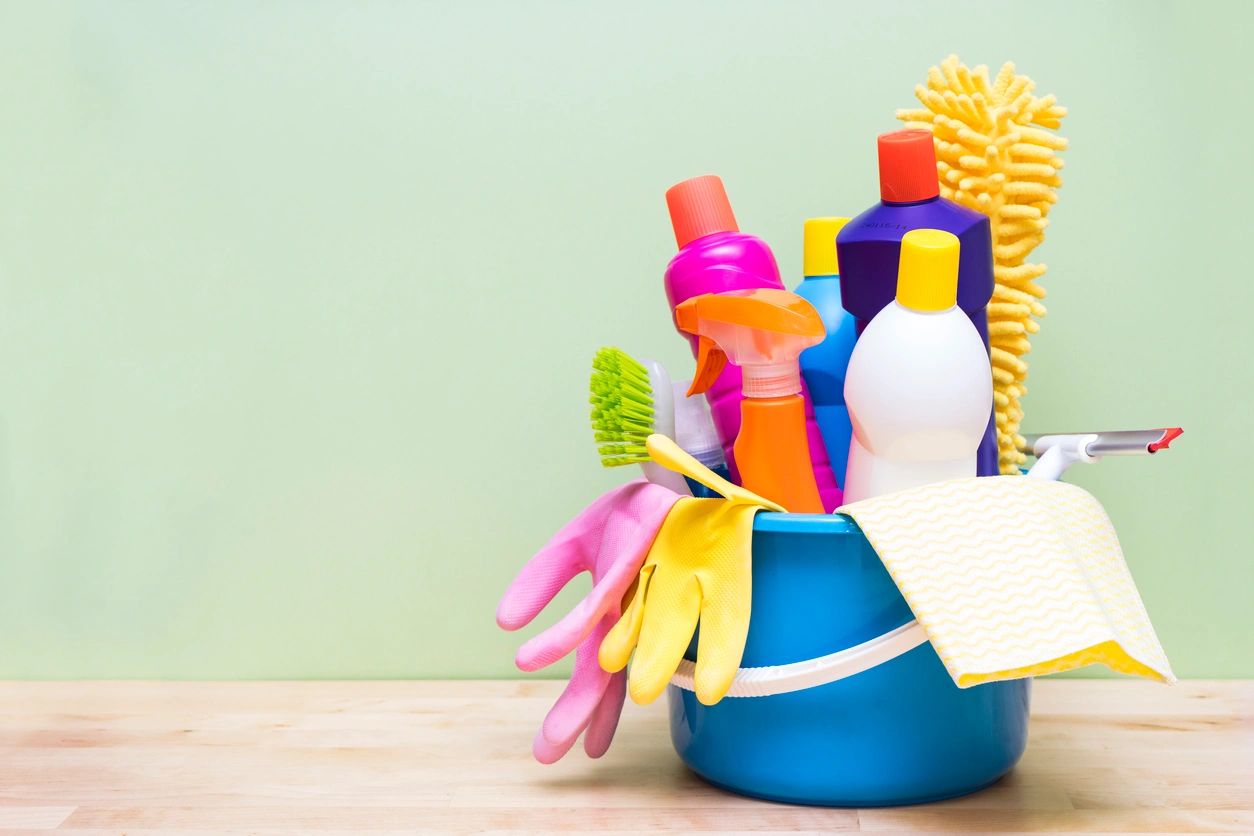 Spring is upon us! Join the Rafael Hernández School for a spring clean up of the school! More information will be sent out with the date and details. Stay tuned! 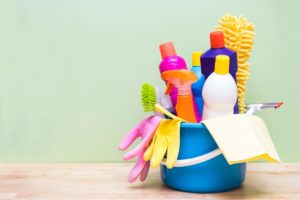 This past Thursday the Hernández hosted an incredibly successful Math Night! We had a great turn out from families, beautiful decoration from teachers, and lots of excited kids! Check out the pictures on our Facebook and Instagram, or looks below for a couple of our favorite shots: 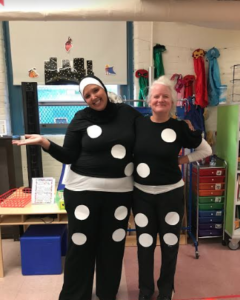 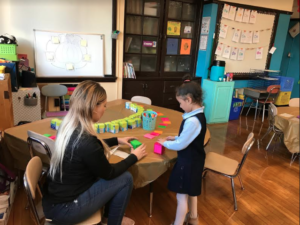 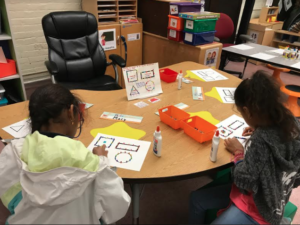 Additionally, this Saturday, Hernández kids and staff represented at the Sole Train 5K. They had a blast running in the beautiful sunshine. Thank you so much to everyone who came out to support them! 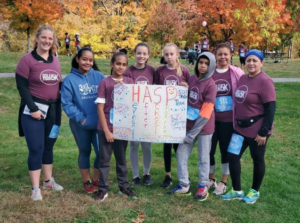 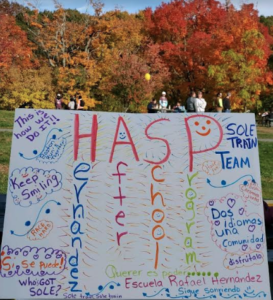 On Thursday, October 10th, in our school’s auditorium, the Hernandez celebrated the grand opening of our Blanca Burgos Writers Room, run by youth publishing company 826 Boston and supported by HASP. The event focused on the effort it took to get this writer’s room off the ground, the new partnership between 826 Boston and Friends of the Hernandez, and the legacy of Blanca Burgos, a valued educator at our school who passed away in 2017. 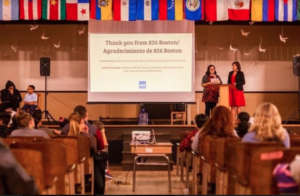 The money for the writer’s room was raised through the valiant efforts of the Burgos Family, who started fundraising for a place where children could improve their reading and writing skills in Spanish and English after Blanca’s death. This project also found support in our administration. Ana Tavares, a past Hernandez Principal, greenlit the project and while our new principal, Carolina Brito saw the plans through to their completion. Their dedication to this project makes sense in light of the vital part Blanca Burgos played in the lives of Hernandez students. 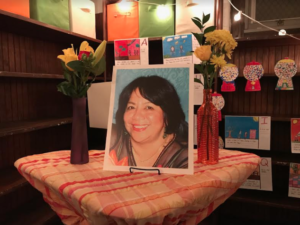 Her love of learning, language, and the students she taught was a constant theme throughout the October 10th event. Several of her past students were in the audience, including Cynthia Lopez, who now works with 826 Boston in our writer’s room and was a long-time staff member in HASP. In turn, a new generation of teachers and writers were celebrated when Joshua read a poem in Spanish. and Leinad read a poem about the political control of female bodies. The event also had heartfelt words from the Burgos family including Michelle Burgos, Blanca’s daughter, who is our Leader of Teaching and Learning here at the Hernandez. 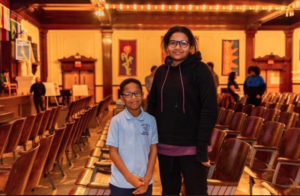 All in all the event made it clear that Burgos’ memory lives on in the words and deeds of her students. The impact that teachers can have on their students is the reason our school fought for the Blanca Burgos Writer’s Room across administration change and lack of funds. It is the reason that teachers come to the Hernandez every day ready to mold young minds. Come and visit the room any time, located on the ground floor next to the lunchroom! 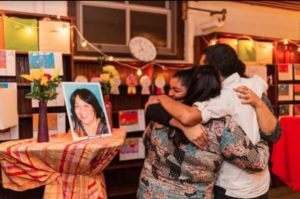 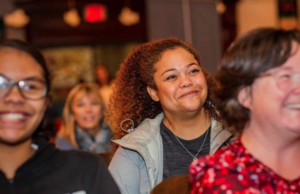 For the past six weeks teachers Karina Herrera and Carol Perez have steadily begun re-vitalizing the Hernandez Garden Program, planting a garden in raised beds found in a courtyard at the center of our school.

With this garden, Herrera and Perez hope to instill a love of nature in their classes, while additionally producing healthy vegetables for use in our school and community. The garden can also serve as a place for all nature lovers at the Hernandez to gather, perhaps someday as an outdoor classroom to create experiential learning opportunities for our students.

The project began with Herrera and her class removing trash and weeds that had encroached upon the space, making it looked distinctly dis-used and removing much-needed nutrients from previously planted vegetables.

After removing the weeds, students helped plant a rosebush, basil, and a variety of other herbs and flowers in the garden. They planted vegetable seeds in black plastic containers, eventually transplanting them into the main raised beds with Herrera’s help.

Future plans for the garden include repainting the planters, acquiring benches, and adding pops of gold paint to cracks in the pavement of the courtyard. Come spring, the students will harvest the crop they started in the fall, and plant an even more diverse array of vegetables the community can utilize in the summer.

Through the incredibly kind efforts of Red Sun Press, the fall edition of the HASP newsletter is out! Come and pick up your copy at the Hernández today! Alternatively, you can click on the link below to preview the newsletter now:

This website is a volunteer labor of love by Hernández parents to share information and news about the Rafael Hernández with our larger community. Come get to know us!