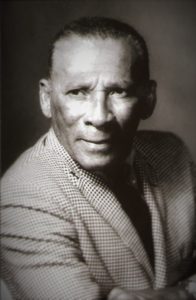 The Rafael Hernández School was founded in the 1970s, when many Puerto Ricans were migrating to Boston. At that time, no school was equipped to handle the special needs of children whose first language was not English and the children were not being serviced by the school system. In response to this need, community activists petitioned the school committee to establish a school where Latino students’ educational needs could be met. The school committee agreed to establish a school named after Rafael Hernández, a Puerto Rican poet, composer and musician whose songs dealt with the loneliness and isolation of migration and the difficulty of fitting in. His songs have become classics in the Latino culture today.

In the beginning, the Rafael Hernández School was set up exclusively for Latino children. The children were recruited door to door, where parents, so alienated from the system, had been keeping them home. 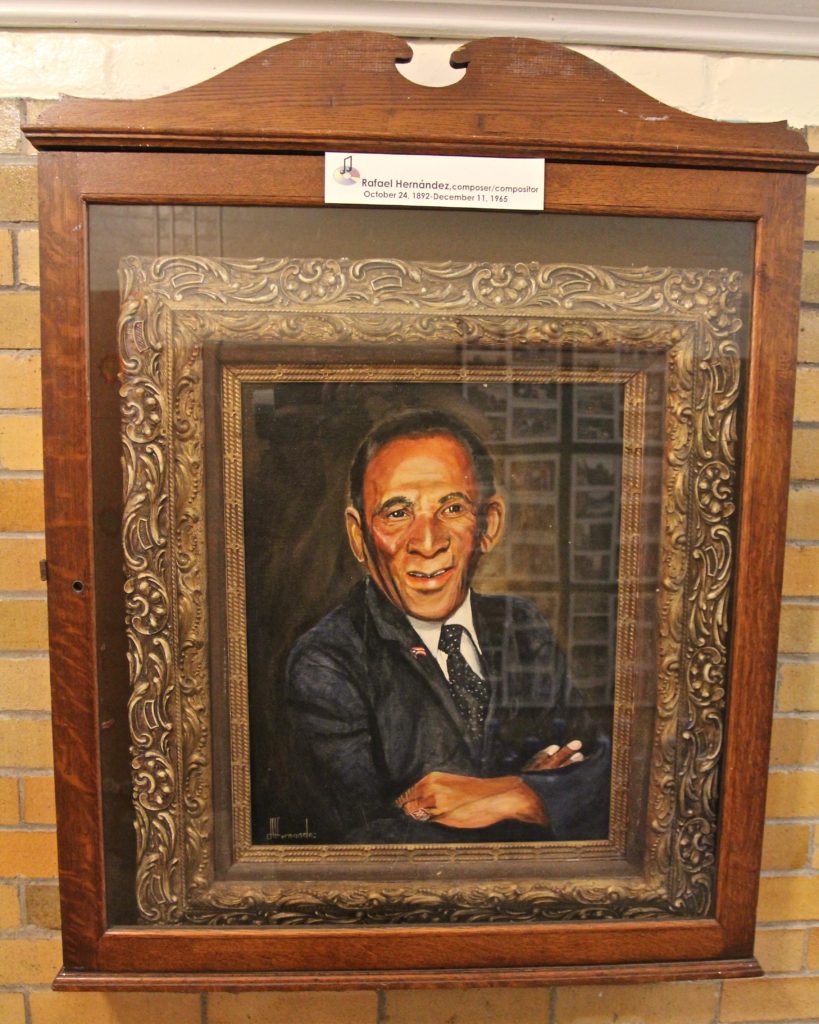 When the Boston desegregation order was handed down in 1976, it was decided that the most educationally appropriate way to integrate the Hernández would be to make it a two-way language school. In 1987, the school was moved to its current location in order to increase the number of students who would be able to attend the school. Following the successful move, parents decided to petition the School Committee to further expand the school to the 8th grade. Permission was granted in 1991 and the Hernández officially became a K-8 school. 1994 was the beginning of Expeditionary Learning and the gradual restructuring of the school into a model of thematic, hands-on learning.

Today children come together at the school to celebrate two languages, Spanish and English, and to honor the heritage of the many nations from which they come. The children that you will see are current Hernández students. As you watch them at work, you will see their ethnic and cultural diversity. We ask that you also look for the “light in their eyes” that has come from meaningful learning experiences and our efforts to help all of our students to learn that they are capable and that they are important members of our school community.

The Rafael Hernández School cherishes the memories of Margarita Muñiz and Ken Larson, two beloved leaders of our school who passed away in 2011. 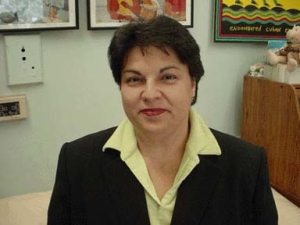 Under Margarita’s leadership, the Hernández School has been nominated as an Effective Practice School by the BPS, received a 2005 Teacher Team of the Year from USA TODAY, and has had three teachers nominated by the Mayor’s Office as Boston Teacher of the Year.

Ms. Muñiz began her career with the Boston Public Schools in 1972 as an English as a Second Language (ESL) teacher in the Office of Bilingual Education. She served as District Coordinator of Bilingual Education in the Multicultural Office. In 1981 she became Acting Principal of the Hernández School and became permanent in 1983.

Margarita passed away after a long battle with cancer in November of 2011. In September of 2012, the Margarita Muniz Academy, a groundbreaking bilingual high school, opened in Jamaica Plain. 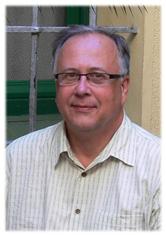 Ken Lowell Larson grew up on his family’s farm in Grenora, in northwestern North Dakota. Following high school, Ken attended the University of North Dakota in Grand Forks and graduated with a Bachelor’s Degree in Speech Pathology. After college, Ken moved to Port Townsend, Washington and started his school career as a speech pathologist in the Port Townsend/Port Angeles schools. Ken later moved to Seattle, Washington where he expressed his culinary and artistic talents by establishing both a catering and upholstery business.

Ken’s next and final move was to Boston, Massachusetts where he spent 27 years as an administrator with the Rafael Hernández School. Ken spent his professional life as the Director of Operations and Assistant Principal for the Rafael Hernández School, where he worked side by side with his great friend, Margarita Muñiz. Ken was an outstanding educator and administrator. He was instrumental in supporting Principal Margarita Muñiz, and, together, they made the Hernández School an outstanding two-way bilingual school.

Ken’s passions included traveling the world. Each summer at the end of the school year, Ken Margarita took time out to explore the world. These places included Europe, Central and South America, Egypt, Norway, and the Galapagos Islands. Ken loved to cook and enjoyed foods from all over the world.

Ken passed away unexpectedly in November of 2011.